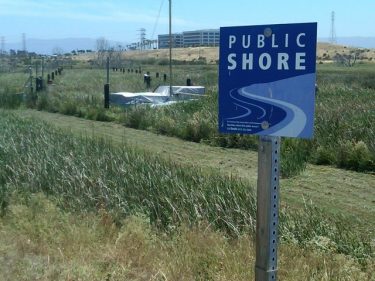 Alviso is a small community on the marshy, southern tip of the San Francisco Bay. Originally it was its own city, incorporated in 1852. Ever since 1968, though, it’s been part of the 10th largest city in the United States, San Jose. (It’s the northernmost part of SJ.)

Alviso has had more than its share of troubles.  Being in a low-lying area, when we have had heavy El Niño rains in Silicon Valley, the brunt of it tends to be in places like this which are both in low elevations and close to the bay, where rivers and streams let out.

The community in Alviso has suffered from terrible flooding in both 1995 and 1983, and many times prior to that, too.  After one bad winter, remediation work was done, but unfortunately compounded problems when serpentine, the state rock of California, was used at levies.  The problem? Serpentine is full of asbestos.  Needless to say, that was a massive undertaking to clean up the environmental hazards.

My family and I like to visit Alviso for lunch at Maria Elena’s (yummy Mexican food) and a walk on the trails by the bay.  This is especially pleasant when the rest of Santa Clara County is under the dome of a heat wave.  Additionally, it’s a great place to be if you have pollen allergies as there’s a lot less of the stuff at the shore of the bay with the breeze blowing in from over the water.

Known for the beautiful Alviso Marina County Park, the wildlife refuges and its historic areas, not to mention some really good food, this is an area worth visiting.

Alviso is not a wealthy community.  Homes there are more affordable than most in Silicon Valley by a pretty wide margin. 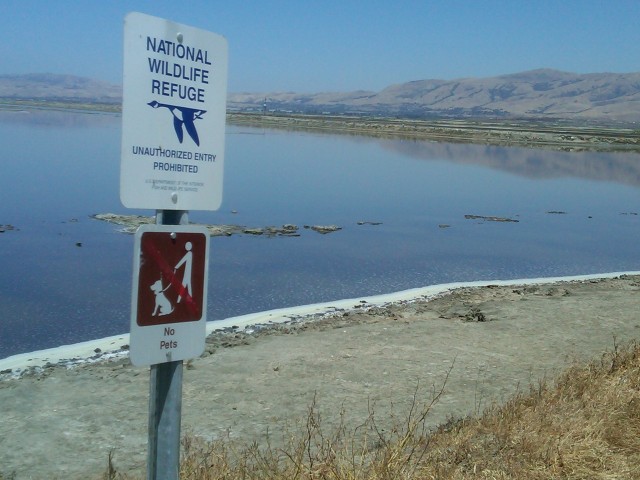 A little about the city of San Jose:

Named for the Pueblo de San Jose de Guadalupe in 1777, San Jose was the first civil settlement in California and the first state capital. It was also the first major city with a woman mayor and is home to a new convention and cultural center. San Jose is the nation’s top high-tech growth center and ranks fifth in the nation in manufacturing. Shopping center, museums, recreational areas and parks abound. Perhaps most importantly, San Jose considers itself to be the capital of Silicon Valley.

Below, please find the live Altos Research chart showing the median list price of homes for sale – this will give you an idea of what a house in Alviso might cost.

Real estate and homes for sale in Alviso

Please also see a view of homes for sale in Alviso by map.

Not many homes are in Alviso, so the data may seem wonky and full of wild fluctuations. This is a factor of the tiny number of sales each month.

Use the tools in my ReReport for Alviso to check current and past market analysis.