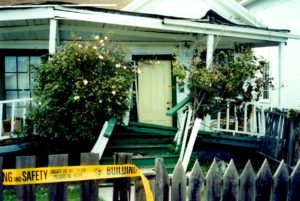 Do you need earthquake insurance?  If you live in Los Gatos, Saratoga, San Jose, or anywhere in Silicon Valley, you are probably aware that it is very likely that we’ll experience a violent quake within the next 30 years.  The San Francisco Bay Area is woven with a number of different faults, some very active, others quiet for thousands of years: San Andreas, Hayward, Calaveras, San Gregorio, Greenville, Silver Creek, Monta Vista – Shannon, and many more.  It is not hard to imagine one of them letting off some serious pressure.

What are the odds of a very severe earthquake in the Bay Area? 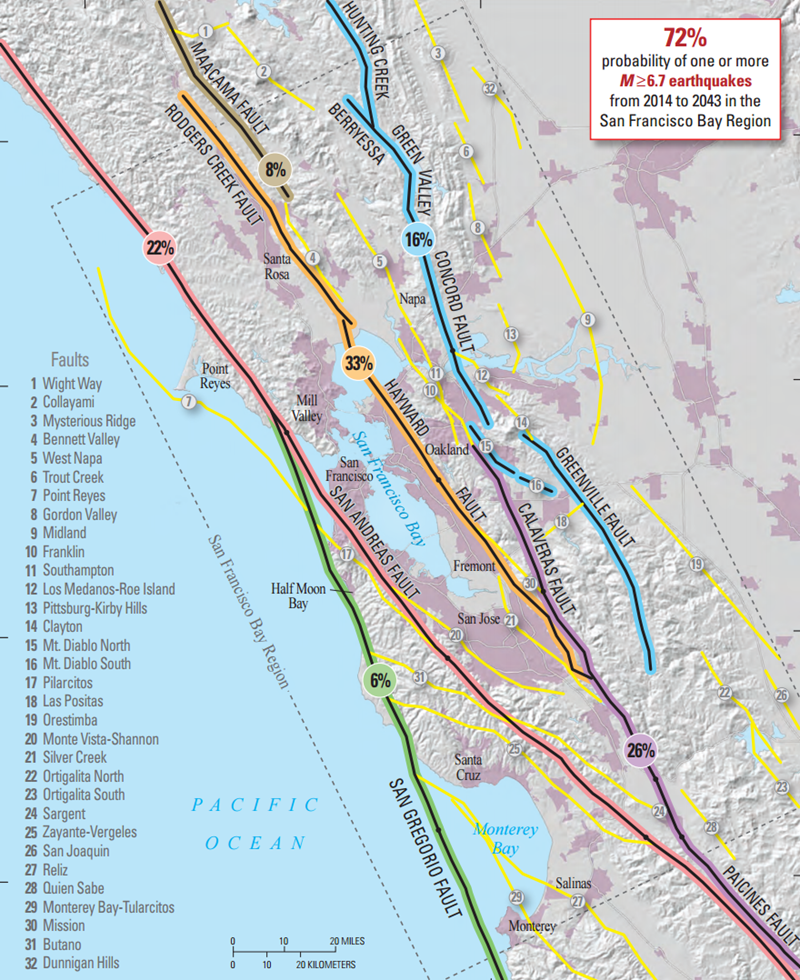 What does earthquake insurance cost?

Your premium for earthquake insurance varies based on many factors, including the age of the home, whether or not it is bolted to the foundation, the size of the structure, the exact location, etc.  For instance, if you buy a house in the Santa Cruz Mountains which sits directly on top of the San Andreas Fault, or in Fremont along the Hayward Fault, you would expect to pay more than if you were many miles away from either of these areas.  Further, the amount of your deductible will impact the cost, too – the lower your deductible, the higher your premium.
Also, it should be noted that earthquake insurance covers the structure and may not include the contents of the home.  The point of it is to make sure you can rebuild or repair after a major temblor.    There are separate policies or riders for possessions, but primarily for the essentials, not the frills.  Things such as fine Belleek china (which we lost in the 1989 Loma Prieta shaking) will not be covered.
Most people who obtain this type of insurance will get it from the State of California (even if it’s offered via their regular insurance agent).
Here’s a great resource for info from the California Dept of Insurance:
http://www.insurance.ca.gov/01-consumers/105-type/95-guides/03-res/eq-ins.cfm
There’s a link on the page above that goes to the actual CA state insurance site, and there you’ll find a calculator for the cost of premiums from the California Earthquake Authority. [The CEA site says “CEA is a not-for-profit. We are privately funded, and publicly managed by a governing board. We are not tied to the state budget. We are financially strong, with a total claim-paying capacity exceeding $12 billion. Our participating insurance companies sell and service our policies (Homeowners, Mobilehome owners, Condo unit owners, and Renters) on our behalf.]  This is pretty cool as it allows you to change the deductible to as low as 5% and to increase or decrease things like “loss of use” coverage.  http://www2.earthquakeauthority.com/Pages/calc.aspx
For most people, this type of insurance is very costly, perhaps running $2,000 to $3,000 per month with a large deductible and no possessions covered.  Prior to the Loma Prieta (1989) and Northridge (1994) quakes, this type of insurance was more affordable and was more commonly bought by home owners.  Today, the reverse is true.  Statewide, only about 10% of home owners opt to purchase this coverage.

Consumer Reports article from 2014: Should you buy earthquake insurance, is it worth it?http://www.consumerreports.org/cro/news/2014/08/should-you-buy-earthquake-insurance/index.htm

What is a cripple wall? (on this site)